Our 74th Tournament has gone down in the history books as being yet another hugely successful one, thanks to the dedication and sheer hard work of our Tournament organisers. From the outside office, to the greens, the teams, the organisation on the boards, the trophies, the raffle and the kitchen and bar staff, nothing was left to chance. All posts were covered. The parking went beautifully with members setting out and putting away every night the road signs and bunting, with hourly posts on the gate to welcome people in and out of the park.
The games mainly were played in sunshine and we were delighted with some marvellous bowling, with thrilling nail biting ends.
So we would like to give our thanks to all of our competitors and spectators, without whom we would have no Tournament.
Once again we can congratulate ourselves and our fantastically hard working Committee, who delivered and how.
On the final day we had a fancy dress Charity match which raised £300 for Riding for the Disabled, a further £115 on the Raffle and £50 with the auction. So all in all it was job well done, hats off, three cheers and a really well done to all. 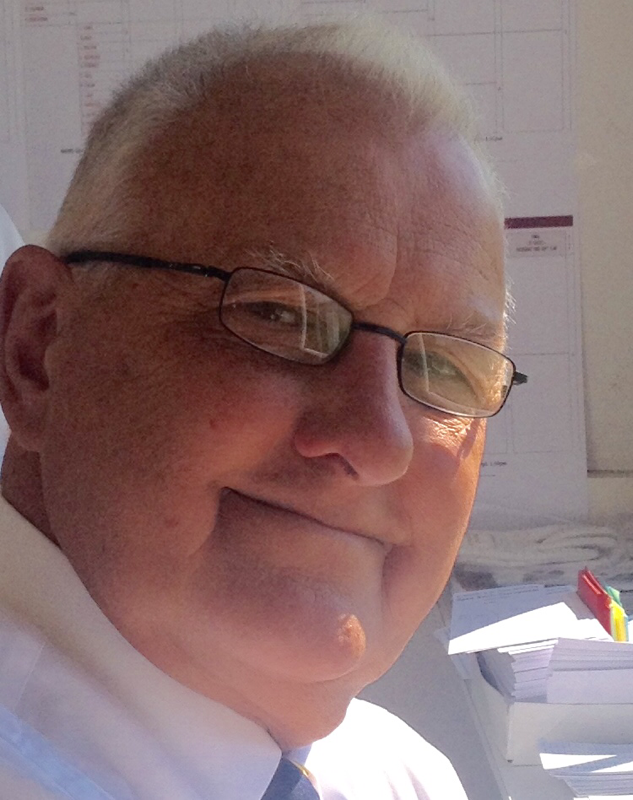 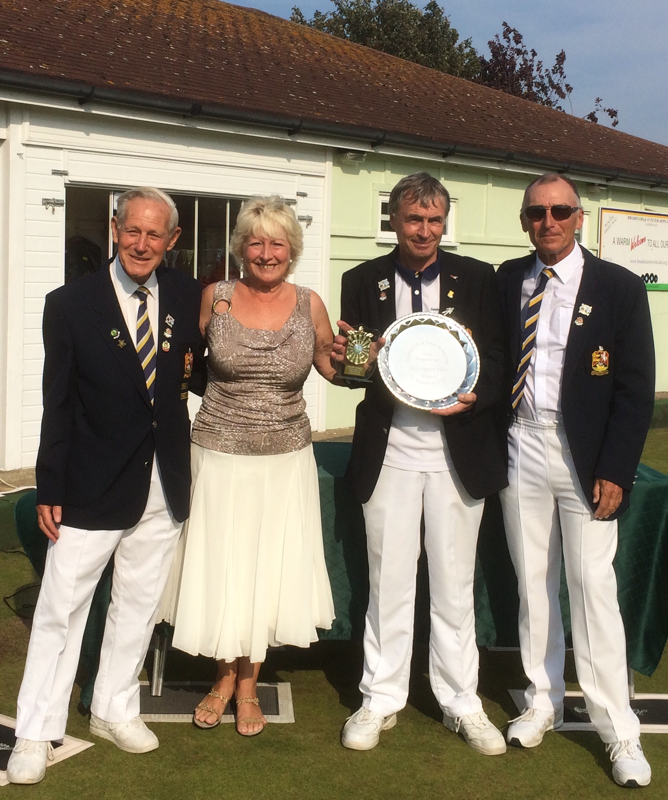 Richard King was our Vice Captain and due to be the Captain in 2016 our Centenary year. He also stood as our Tournament manager for several years.
He sadly lost his battle with cancer in December 2015, and in his memory the Tournament committee decided to re name one of our prizes ‘’The Plate ‘’ into ‘’The Richard King Plate ‘’.
The very first winner was one of our Broadstairs players Colin Lane.
Richard would have been so pleased to have been honoured in this way, and this now means that his name will live on for many years to come in the club that he adored. 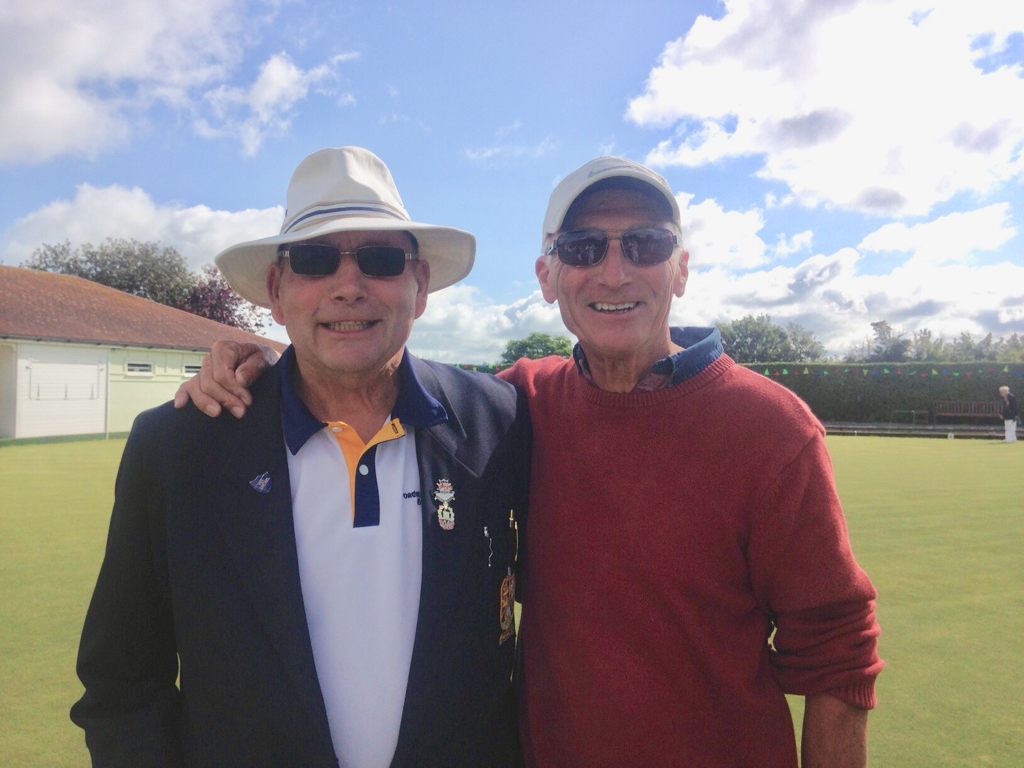 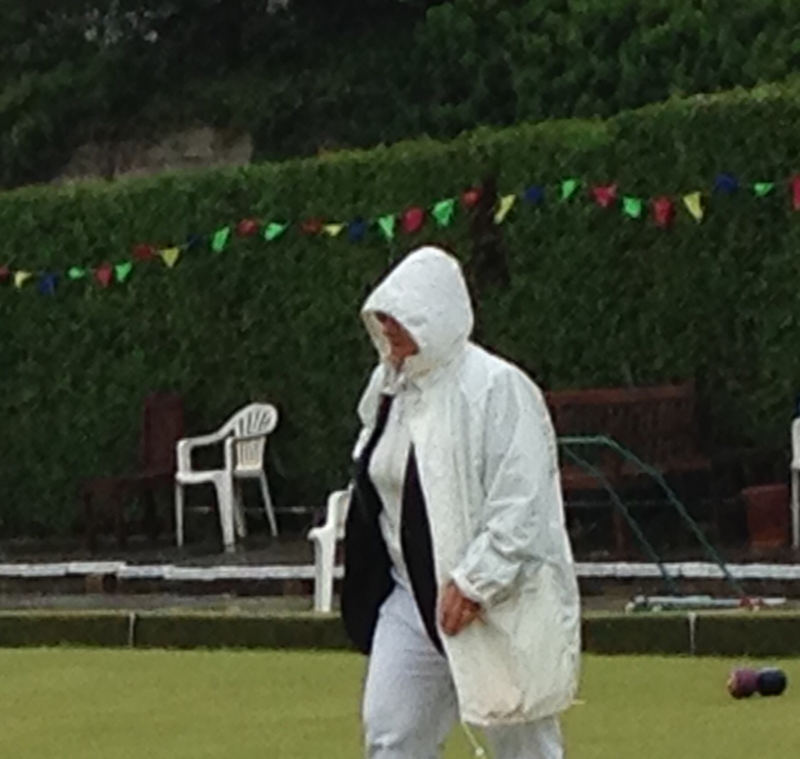 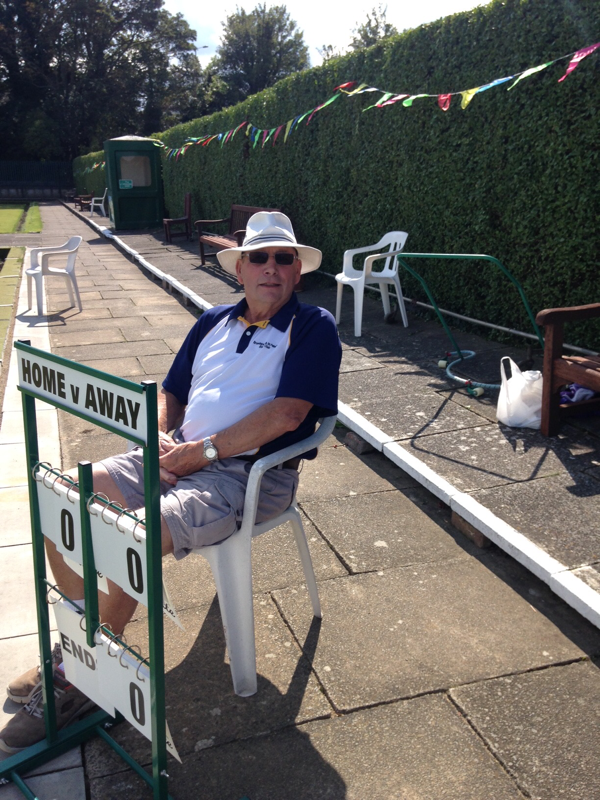 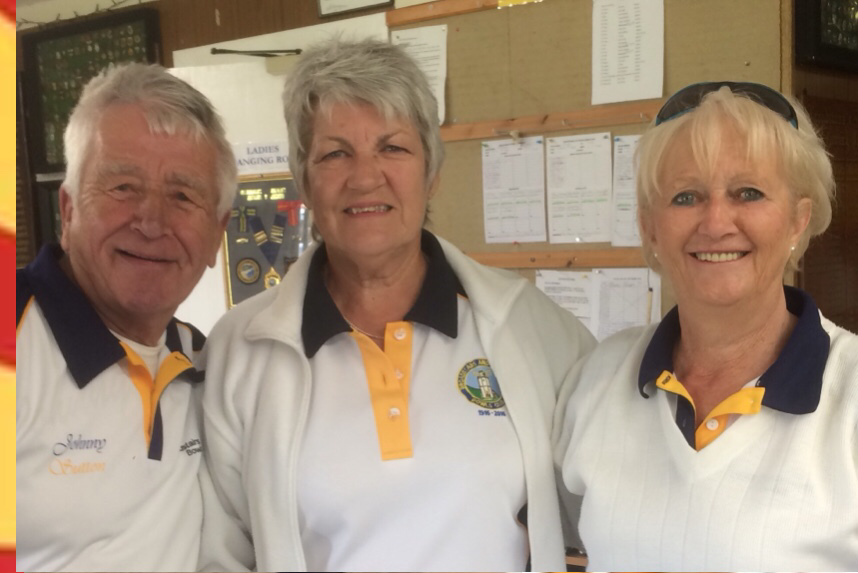 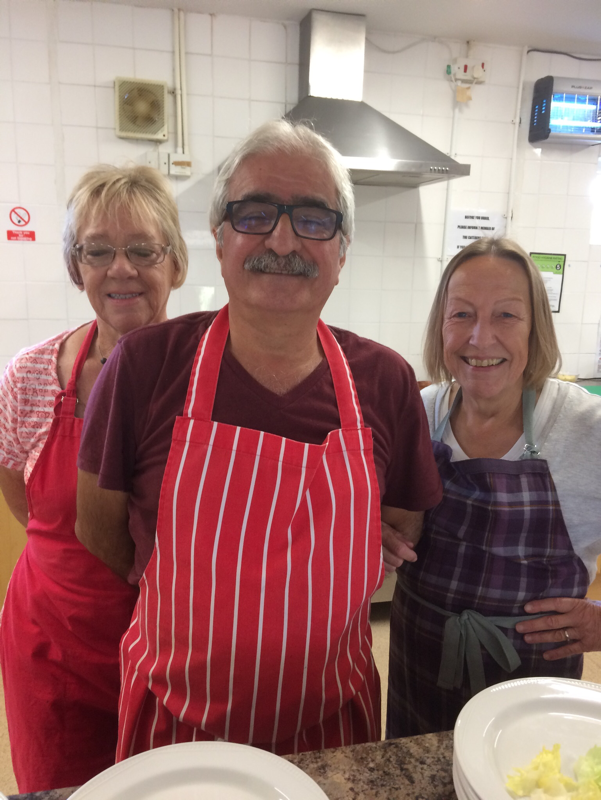 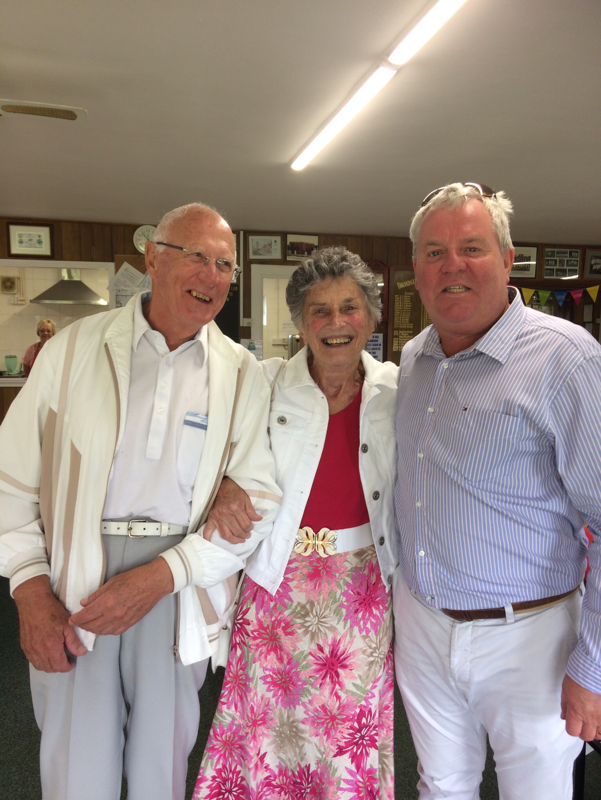 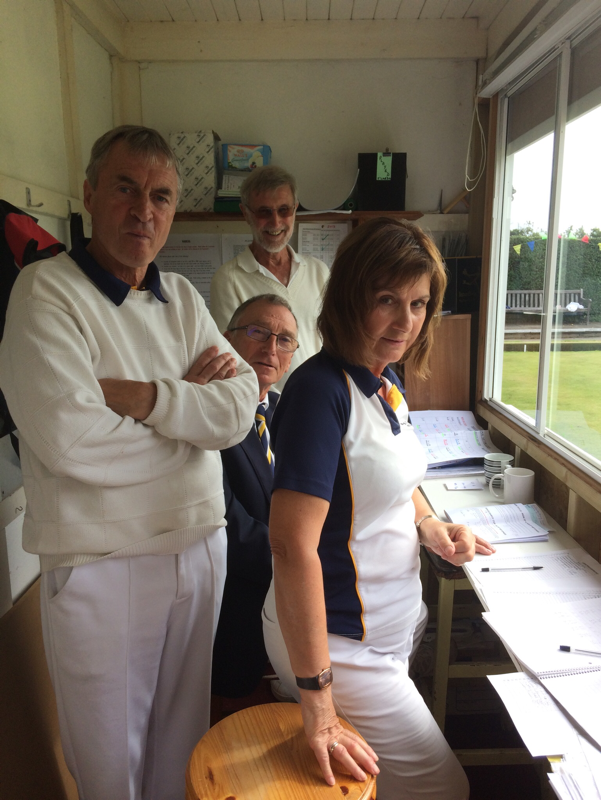 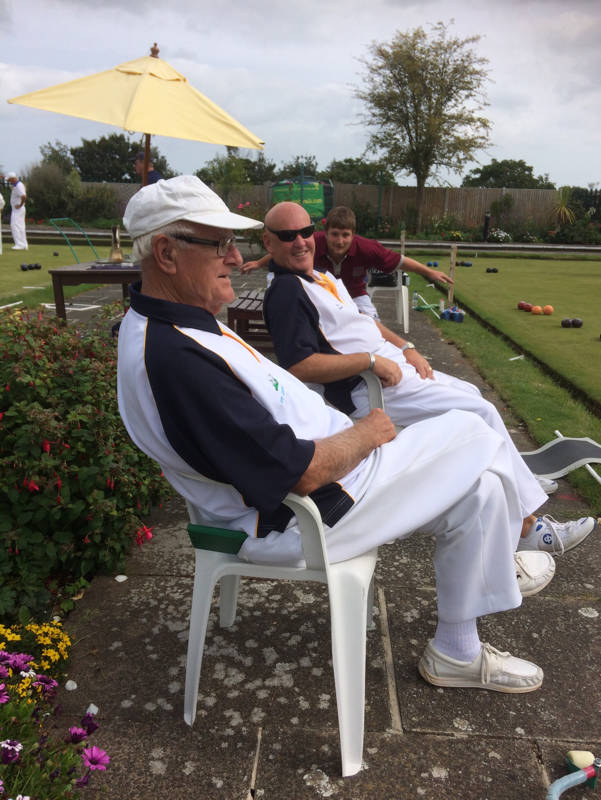 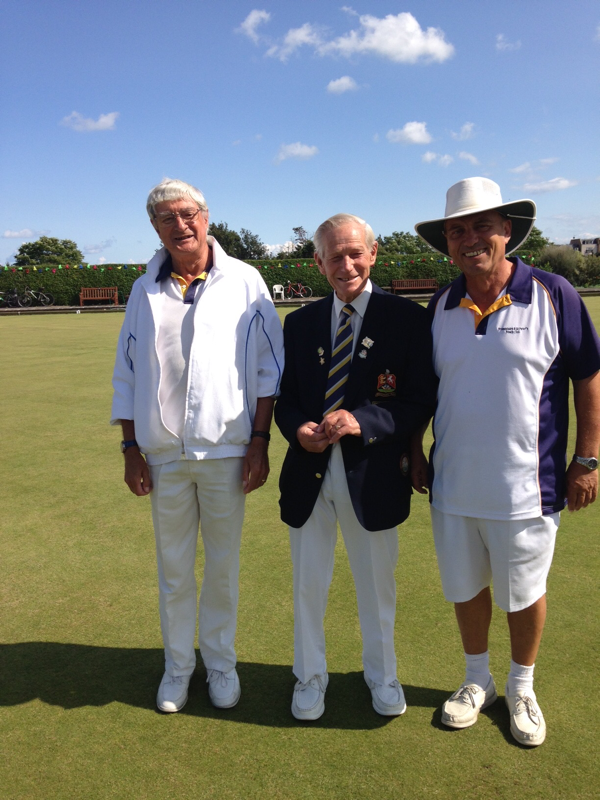 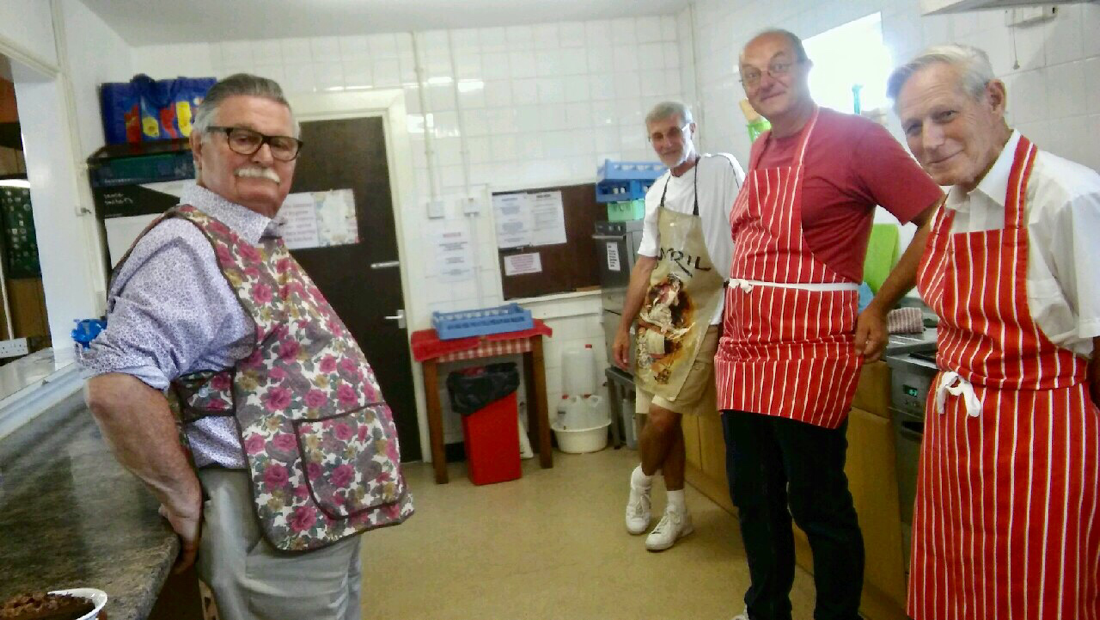 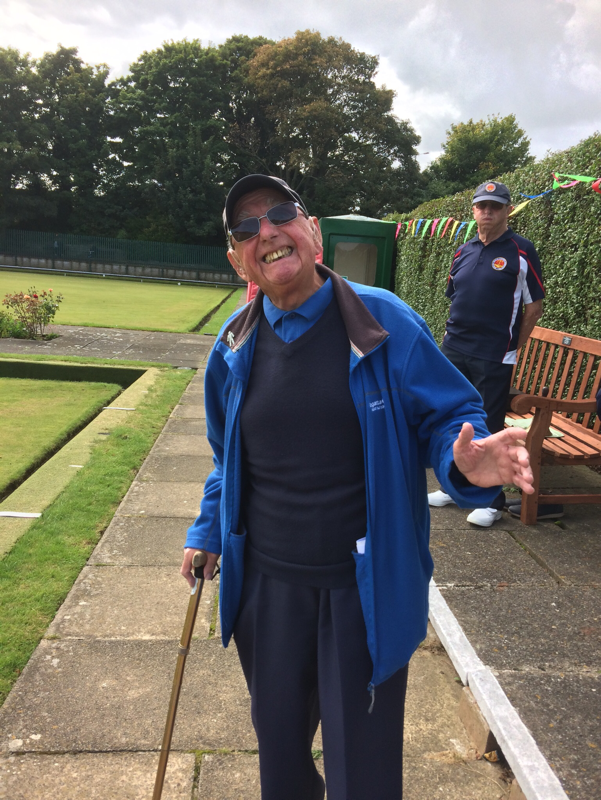 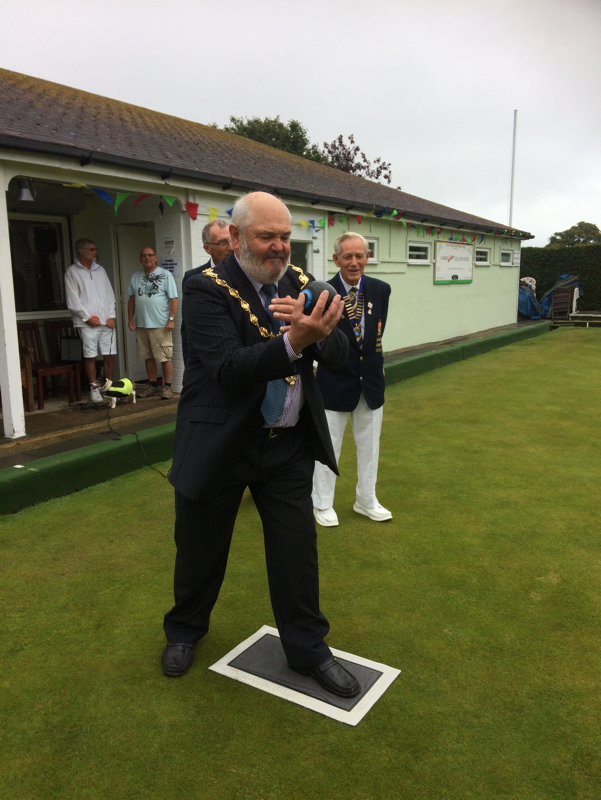 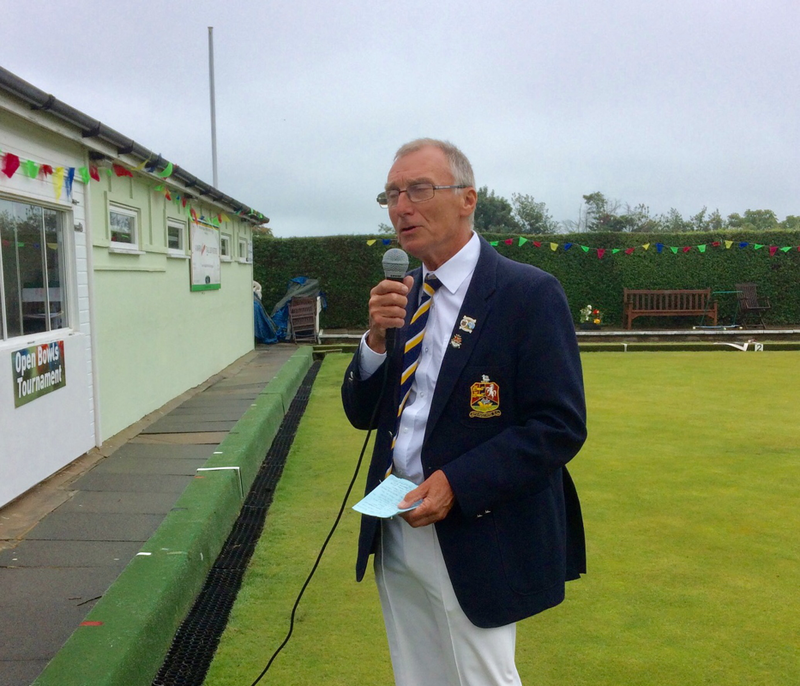 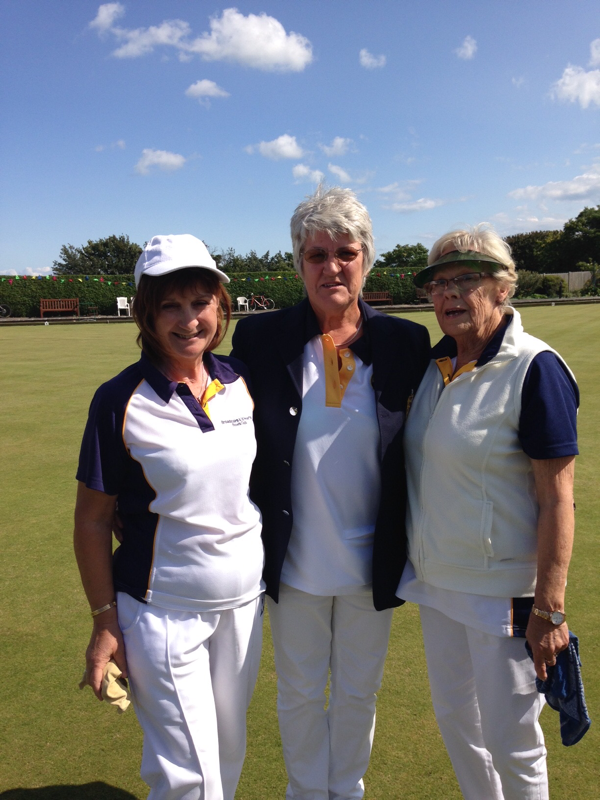 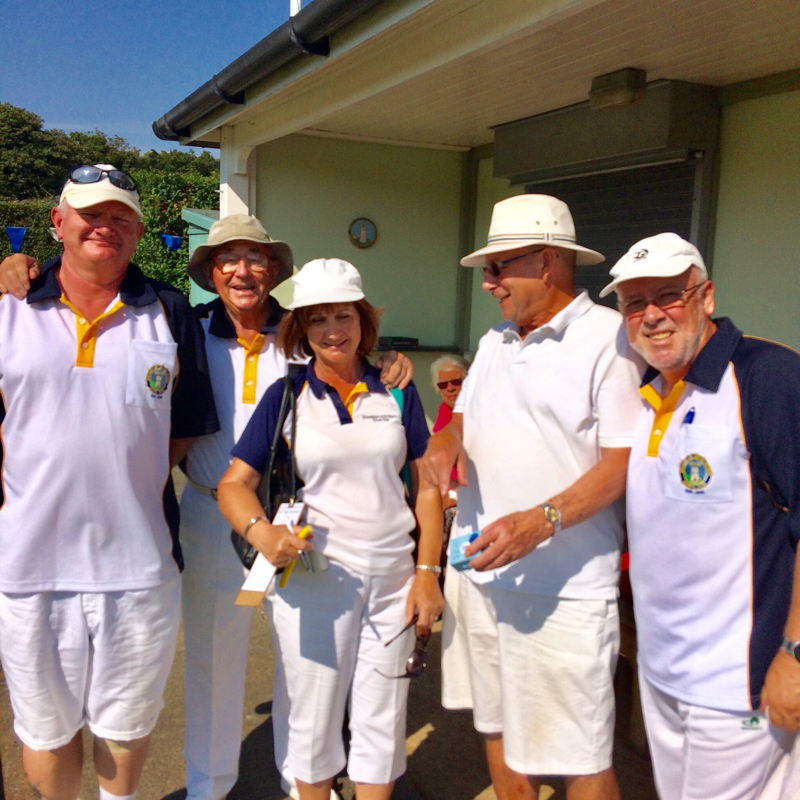 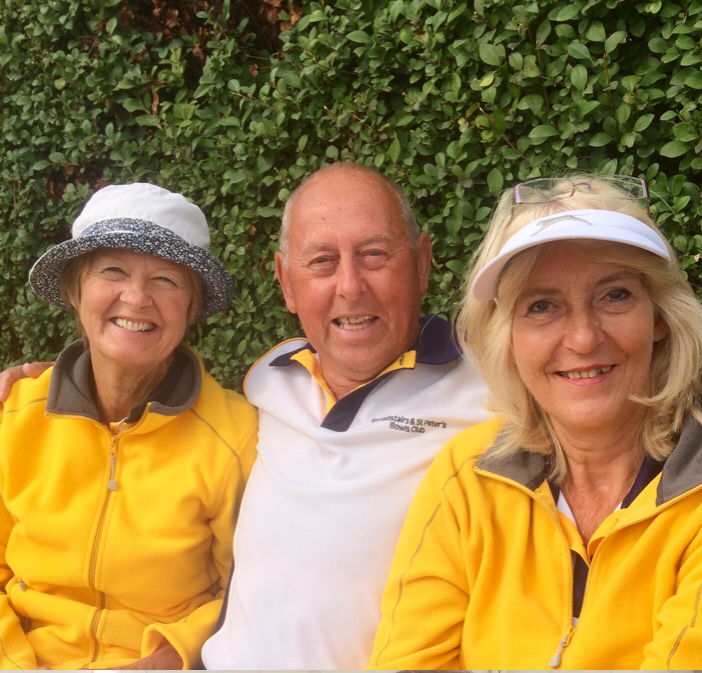 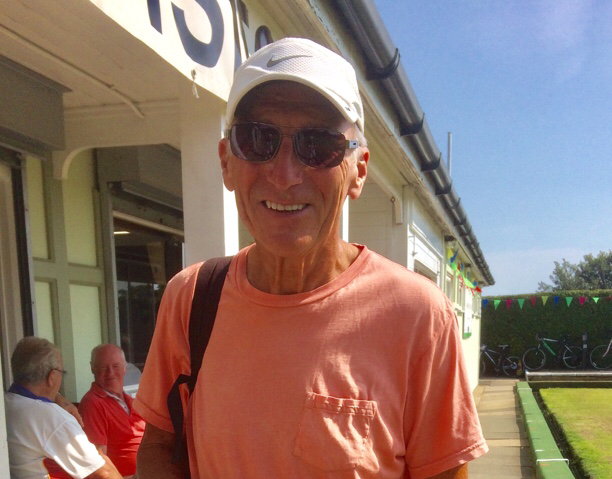 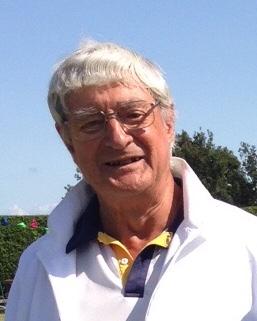 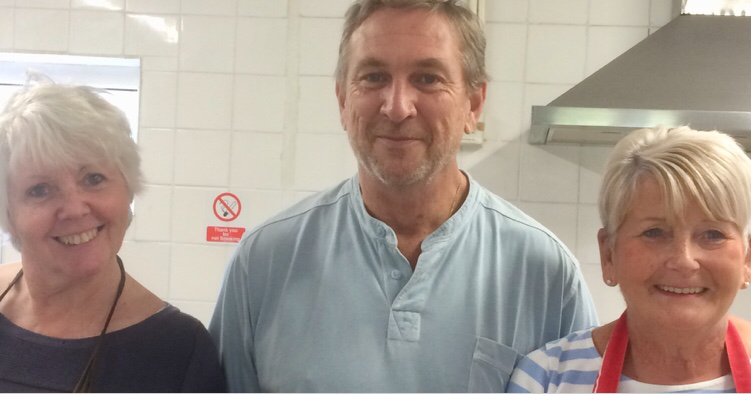 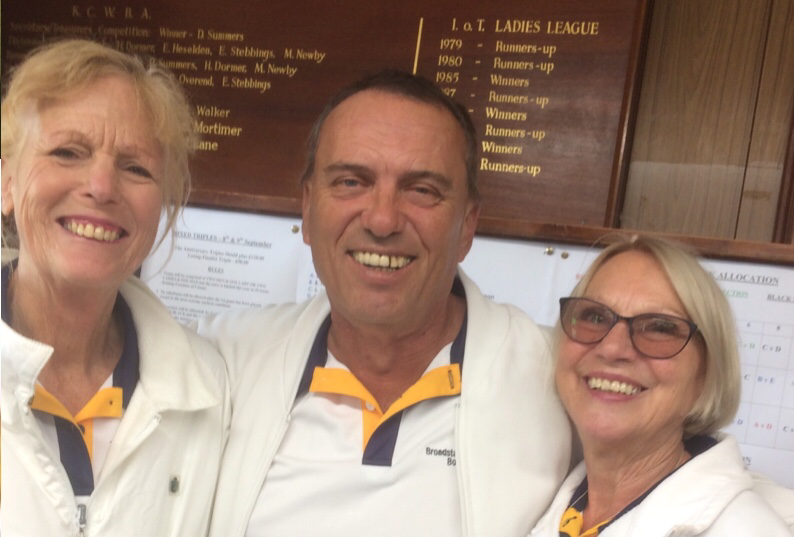 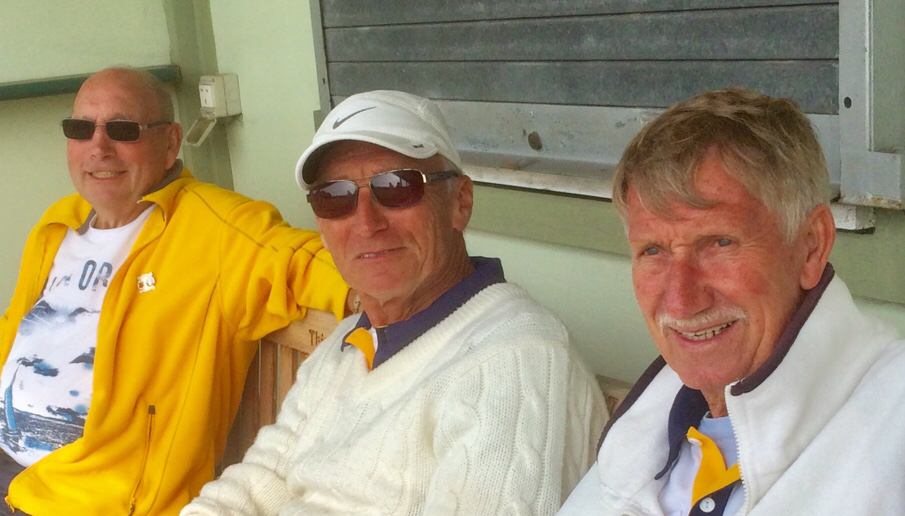 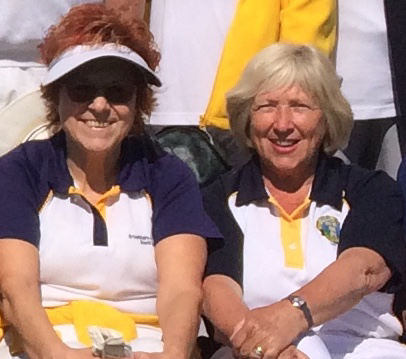 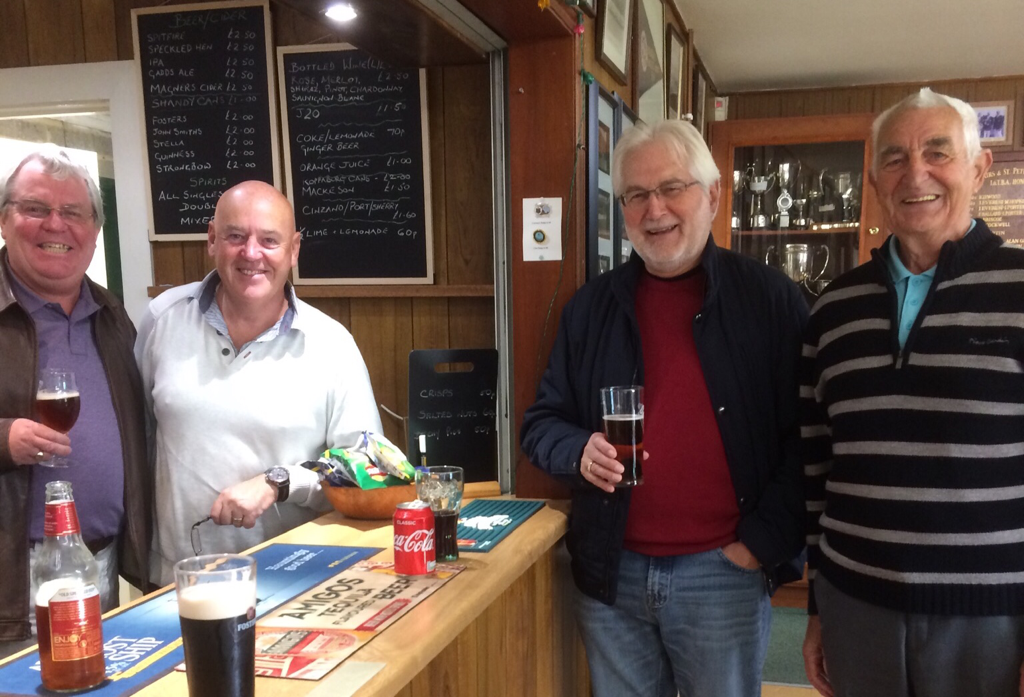